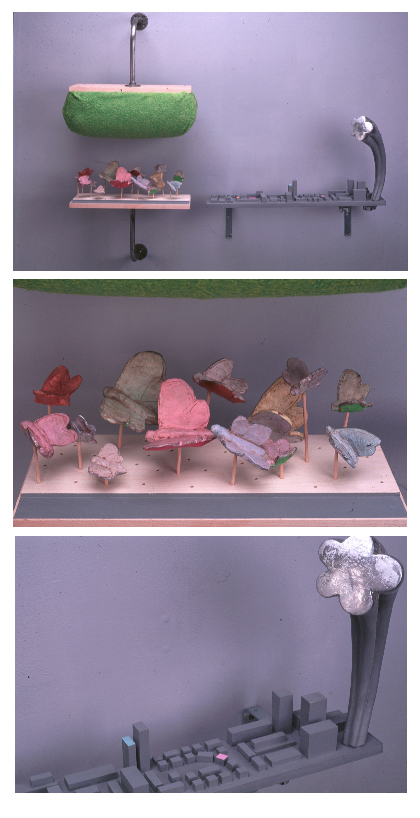 From a very early age I remember listening to songs, and enjoying the
imagery and feeling embedded within them. I remember hearing the song
Wildfire on the transistor radio that the bus driver played on our
daily trip to Kelly’s Camp the summer that I was in third grade. I
remember hating that song for reasons I still cannot articulate.
Despite hating it, I really wanted to enjoy and understand the sadness
that the song offered. The man singing sounded moved in a severe and
painful way and I liked that kind of suffering.

It was right around this time, about third grade that I started to
play the piano. I had a miniature piano, with a color-coded system
above the keys. I remember trying to play various songs that I had
heard on the radio by ear. One song that I really loved was Someone
Saved My Life Tonight by Elton John. (This is in no way to imply that
I was some kind of musical genius, but I had a good ear and could
normally sound just about anything out on my own).

The complexity of feelings that Someone Saved brought up in me was
strange. I remember the image of someone dead at the bottom of a river
“I would have walked head on into the deep end of the river.” I
remember Elton singing to sugar bear, saying that someone had saved
his life. Hearing Elton singing to sugar bear reminded me a bit of the
cinnamon bears that Aunt Mert would give us when we visited in
Pittsburgh (which then brought up the red Swedish fish candy that we
ate in great quantities and which I loved much more than the bears). I
am certain though somewhere I understood that “sugar bear” was a term
of endearment, not unlike sweet pea, etc.

I would sit at my piano and try to feel and express through the way
that I hit the keys what Elton must have been feeling. In my mind I
think I tried to be dramatic though earnest. I tried to understand
what it would feel like to play a real piano with emotion. And when no
one was around I would sing, just a little, very quietly and just for
a minute, especially in case it was true that dead people like Pap Pap
could look down from heaven and see what you were doing at any given
moment…. And even though he was dead I knew it would still be
embarrassing for him to see me this way.

“you’re a butterfly. and butterflies are free to fly, fly away, high
away, bye bye.”

This was one of two clinchers, outside of the purely instrumental
transitions between lyrics. The other,

(Whenever there were swear words in songs, that was very very good. I
felt rebellious and mature singing them inside my head.) The beautiful
butterfly flying away in freedom was so perplexing, but so perfectly
sad. Even though I really didn’t get it, I understood that it was a
very difficult moment for Elton, that the pain was necessary, and that
the perfectly articulated, desperate loss that he communicated through
his music was in fact beautiful.

I recently looked up the words to the song. It really has nothing to
do with what I had imagined as a kid; death, loss, a kind of noble and
selfless letting go that reminded me strangely of nuns and their
disciplined suffering. Feelings not unlike those I would have when I
would think about dying suddenly and how people would cry buckets when
they found out. So, recently after reading all of the words that I
could never make out on the radio, the song made a new sense to me. It
fairly sums up the real emotions and anxieties that I face as an
adult, which probably has everything to do with the way that I was
inclined to interpret the song when I was 8 years old.

When I think of those East End lights, muggy nights
The curtains drawn in the little room downstairs
Prima Donna lord you really should have been there
Sitting like a princess perched in her electric chair
And it’s one more beer and I don’t hear you anymore
We’ve all gone crazy lately
My friends out there rolling round the basement floor

And someone saved my life tonight sugar bear
You almost had your hooks in me didn’t you dear
You nearly had me roped and tied
Altar-bound, hypnotized
Sweet freedom whispered in my ear
You’re a butterfly
And butterflies are free to fly
Fly away, high away, bye bye

I never realised the passing hours of evening showers
A slip noose hanging in my darkest dreams
I’m strangled by your haunted social scene
Just a pawn out-played by a dominating queen
It’s four o’clock in the morning
Damn it listen to me good
I’m sleeping with myself tonight
Saved in time, thank God my music’s still alive